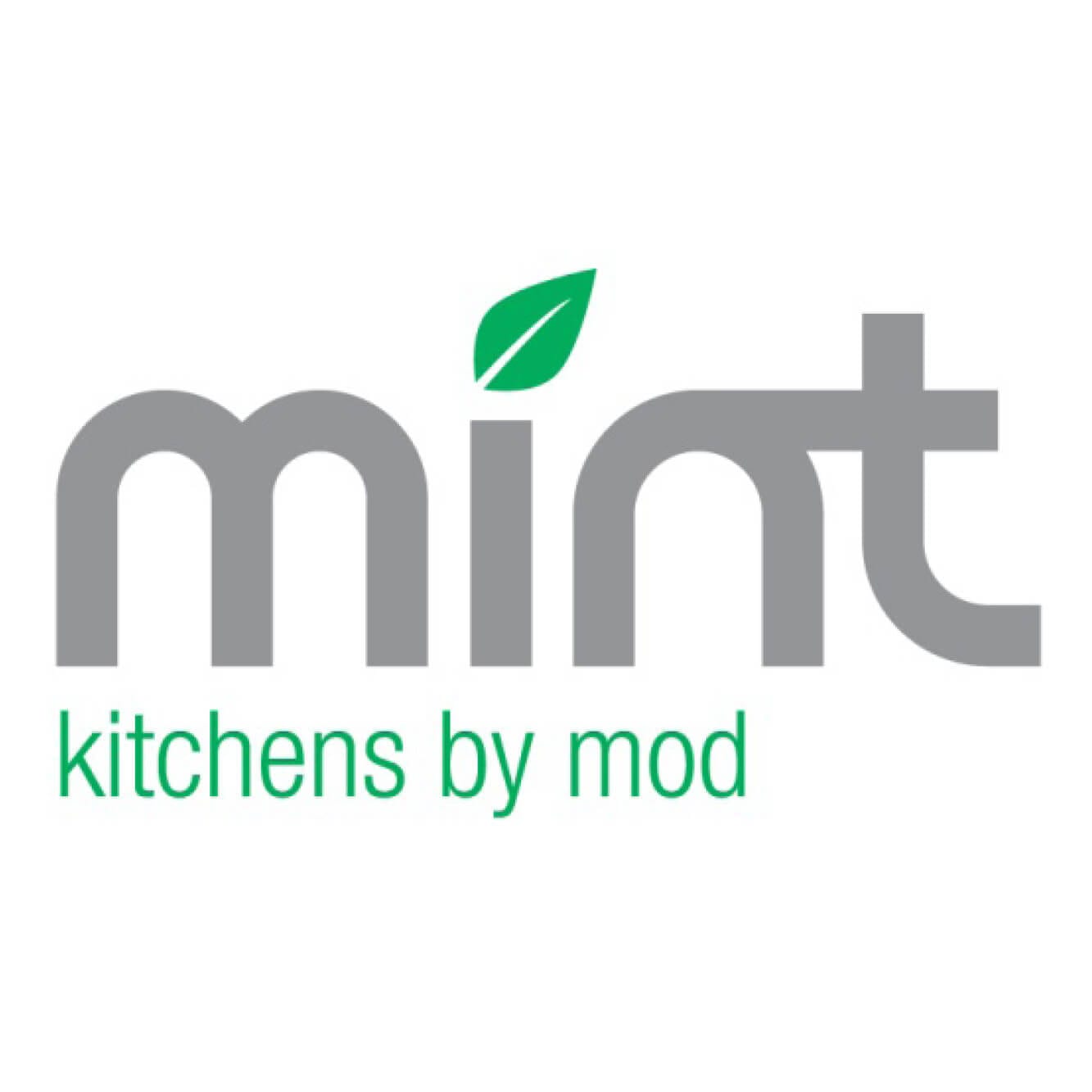 Albert Zarb’s passions include design, travel and his family. Married for 40 years to wife Linda, he has three adult children aged from 28 to 36, one of whom is involved in the family business. Starting out as a cabinet maker in the seventies, Albert then diversified into building and is a Registered Building Practitioner, and has also become a certified kitchen designer CKD Au. In the early nineties, Albert opened Mod Kitchens in Carnegie at 26 Koornang Road. After six years he then opened the Richmond showroom at 386 Bridge Road, which was then made the Mod Kitchens head office. Albert is now one of the Directors of the Mint Kitchen Group and the owner of two Mint kitchen showrooms; Richmond, where he is the Head Designer, and Carnegie. He remains deeply committed to the Australian manufacturing industry and is adamant about using only highly qualified tradespeople and Australian made products where possible.
AWARDS
Albert has received many awards for his designs: 2010 ,2013 KBDi Medium size kitchen design awards finalist, A 2012 KBDi Small size kitchen design award finalist also a finalist for the2012,2013 CMDA Best kitchen under $15,000 and Best Kitchen $15,000 – $25,000, A CMDA finalist for best kitchen under $15,000 in 2013.
Extra-curricular involvement is also a high priority, and although very busy with work commitments, as he is a national board member of the Kitchen & Bathroom Design Institute (KBDi) and the Victorian Furnishing Industry Training Advisory Council (FurnITAC) as well as a committee member of the furnishing industry training advisory group (FITAG). Albert is innovative in his field, being one of the first in the industry to introduce post form Bench tops into Victoria and has since featured regularly in national kitchen magazines. Albert regularly travels the world to keep up with international design, wanting to offer his clients the latest in colours and trends from around the globe. When not at work, which is a rare occurrence, he enjoys fishing, travel and spending quality time with his family. 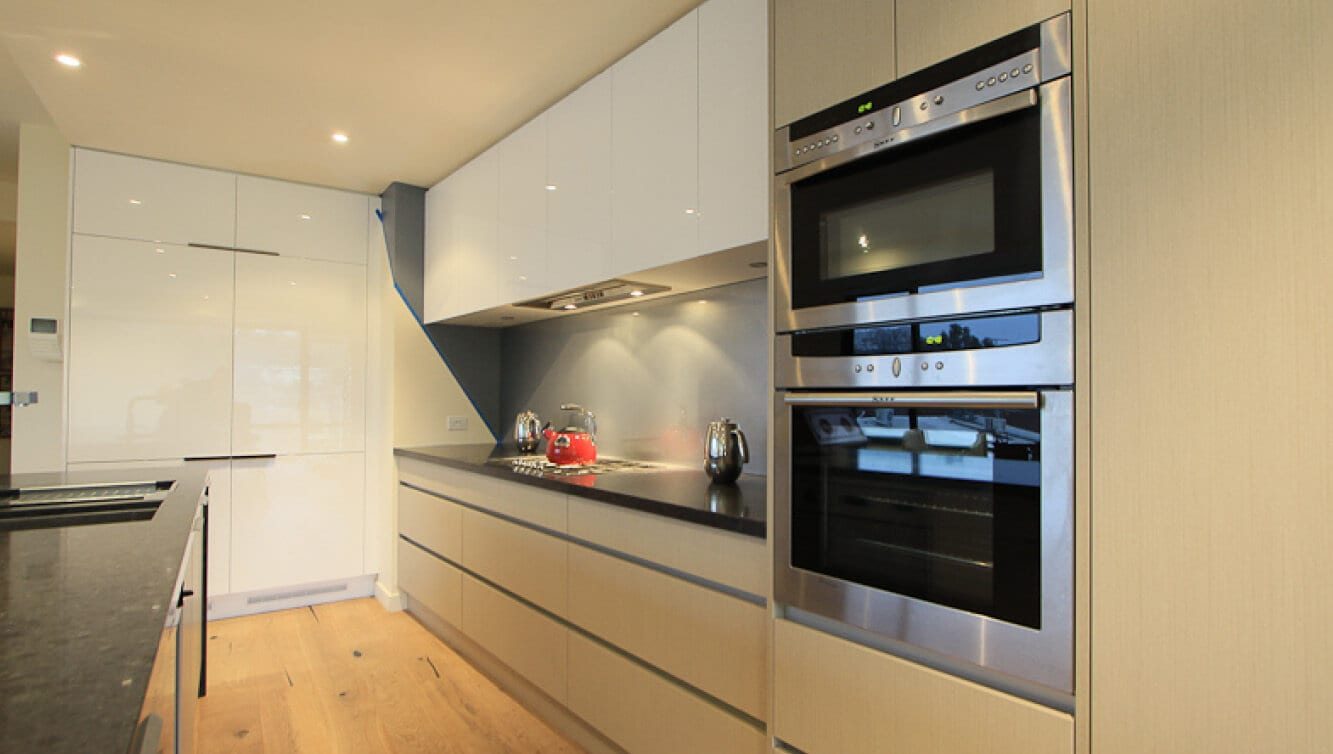 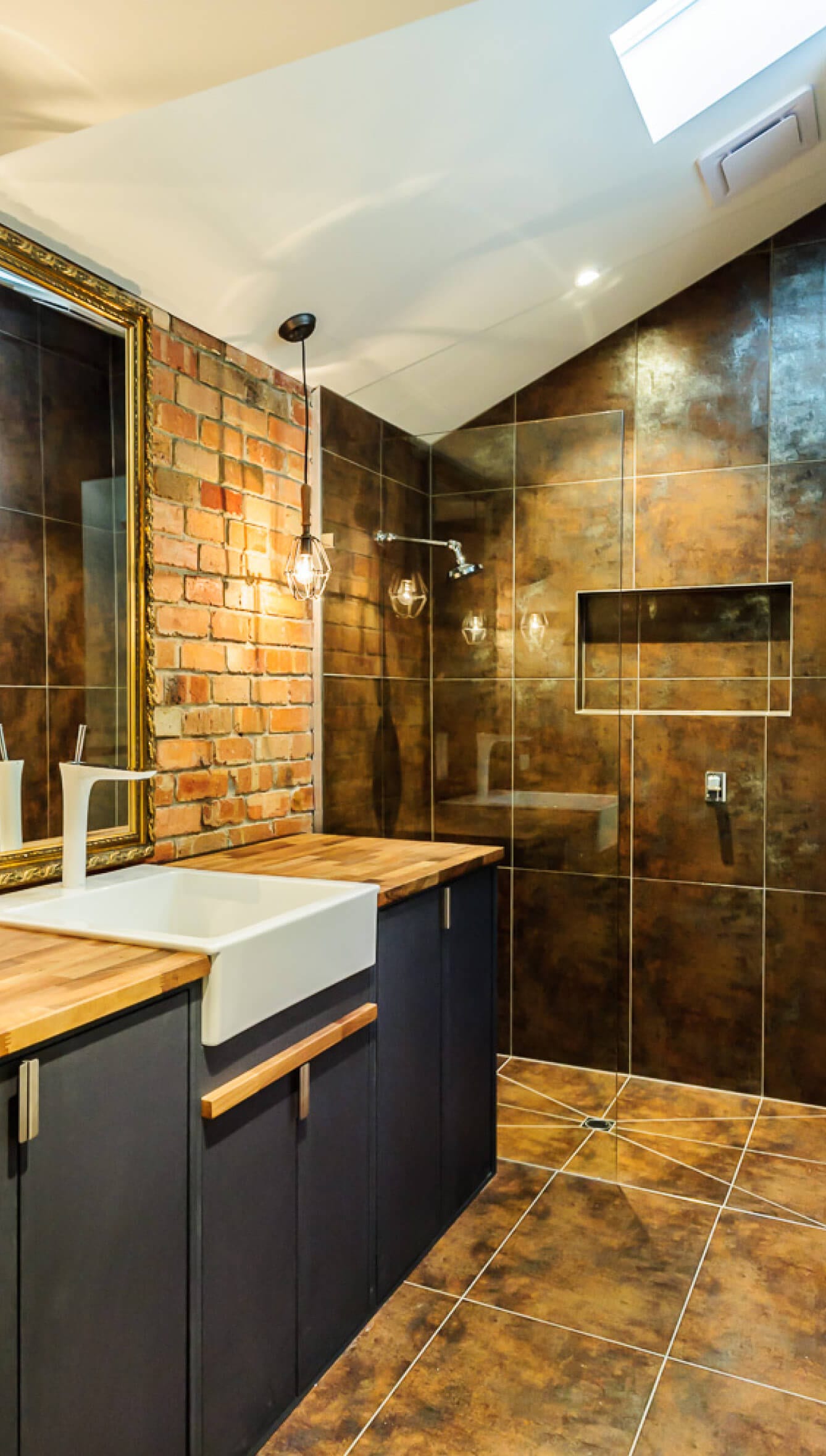 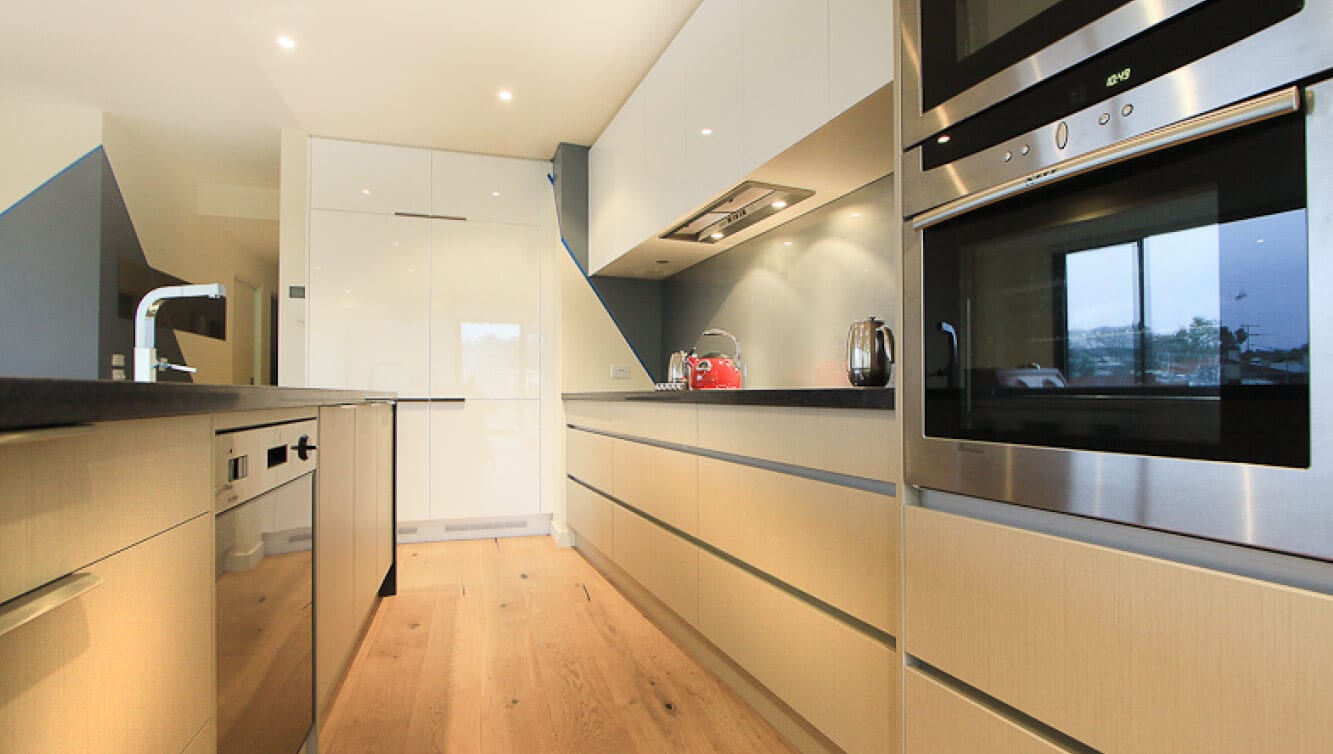 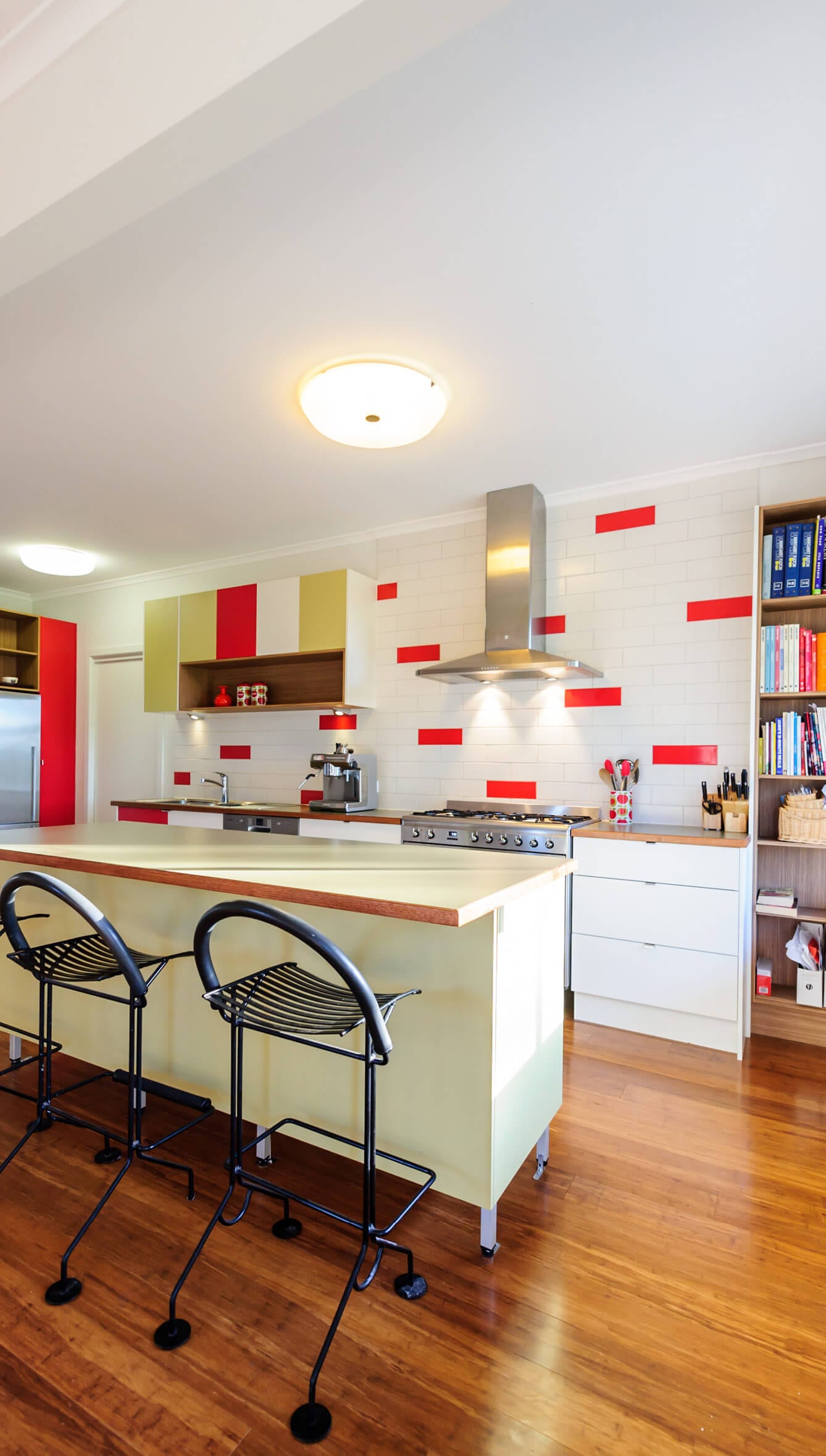 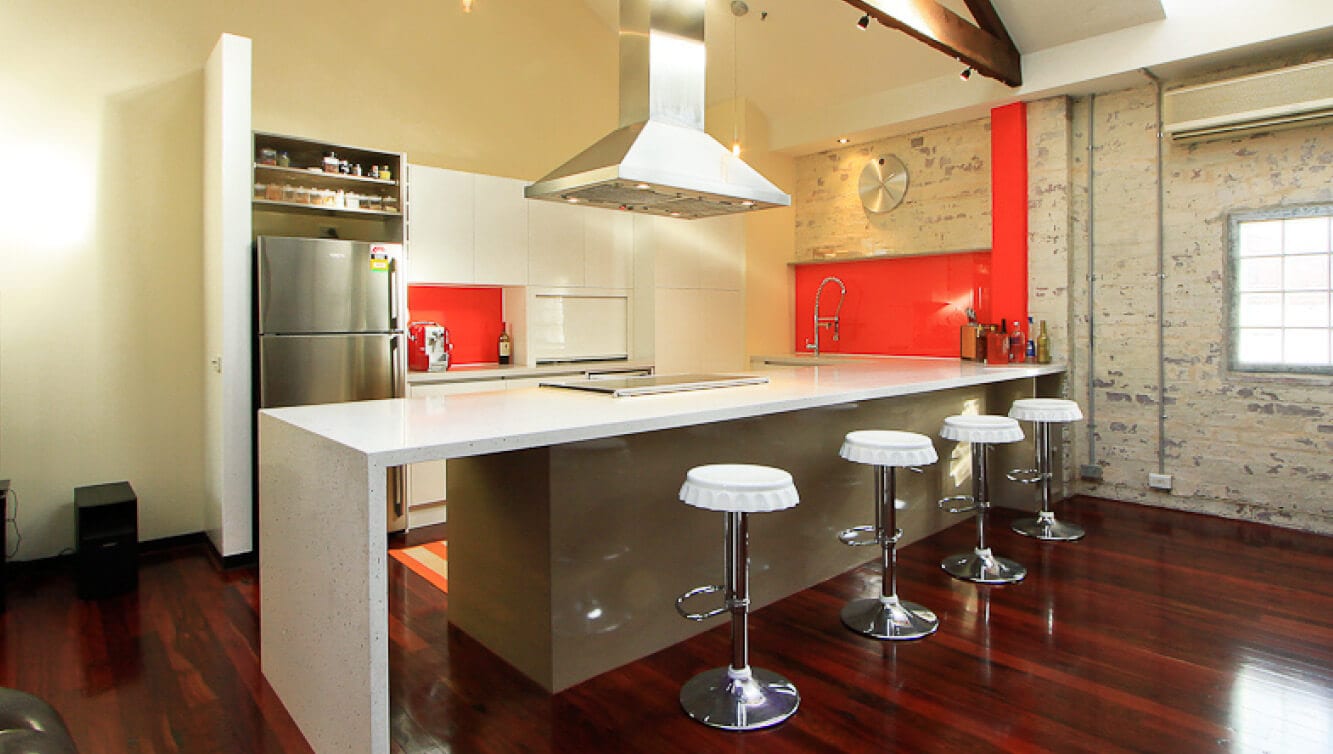 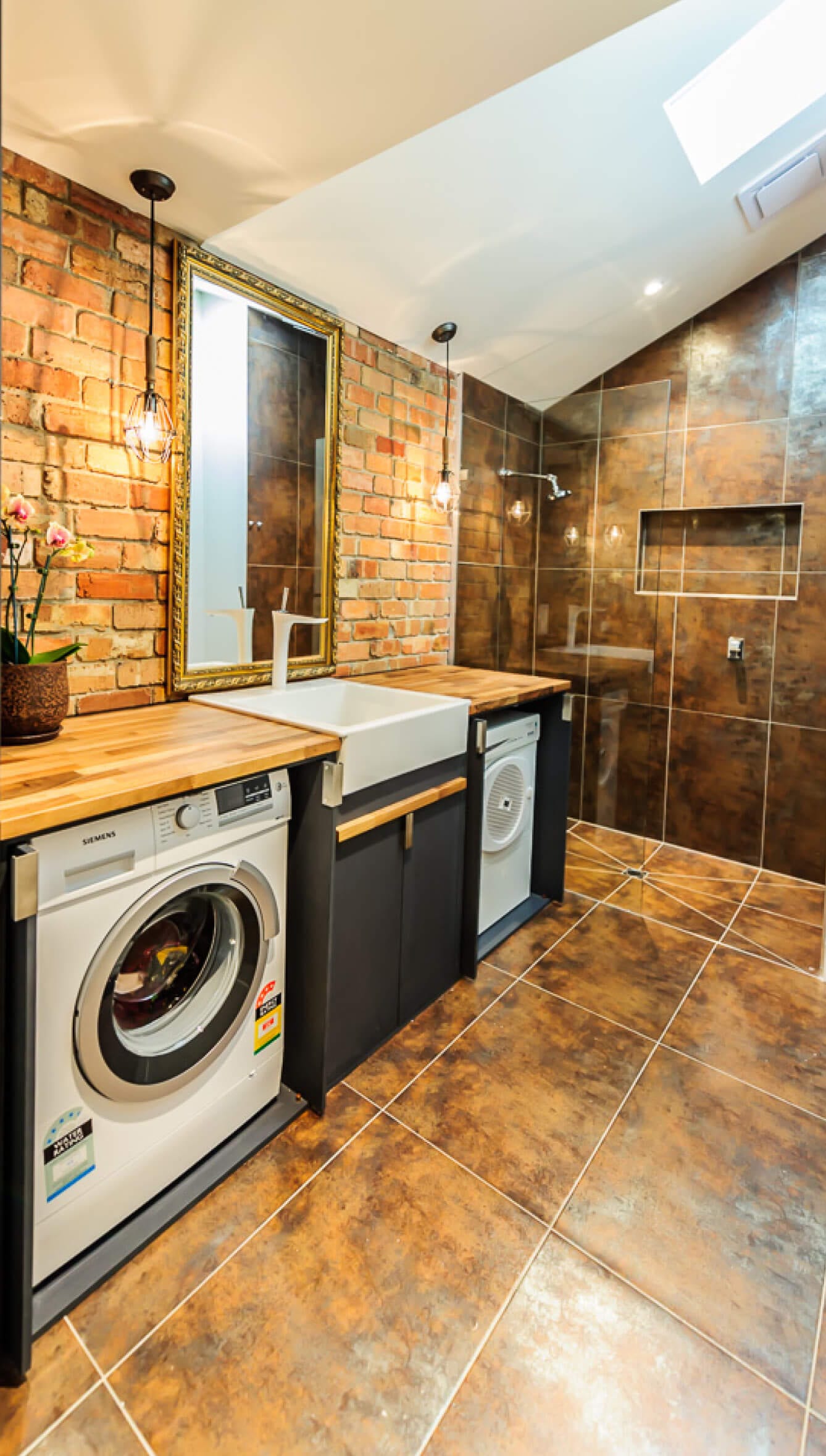 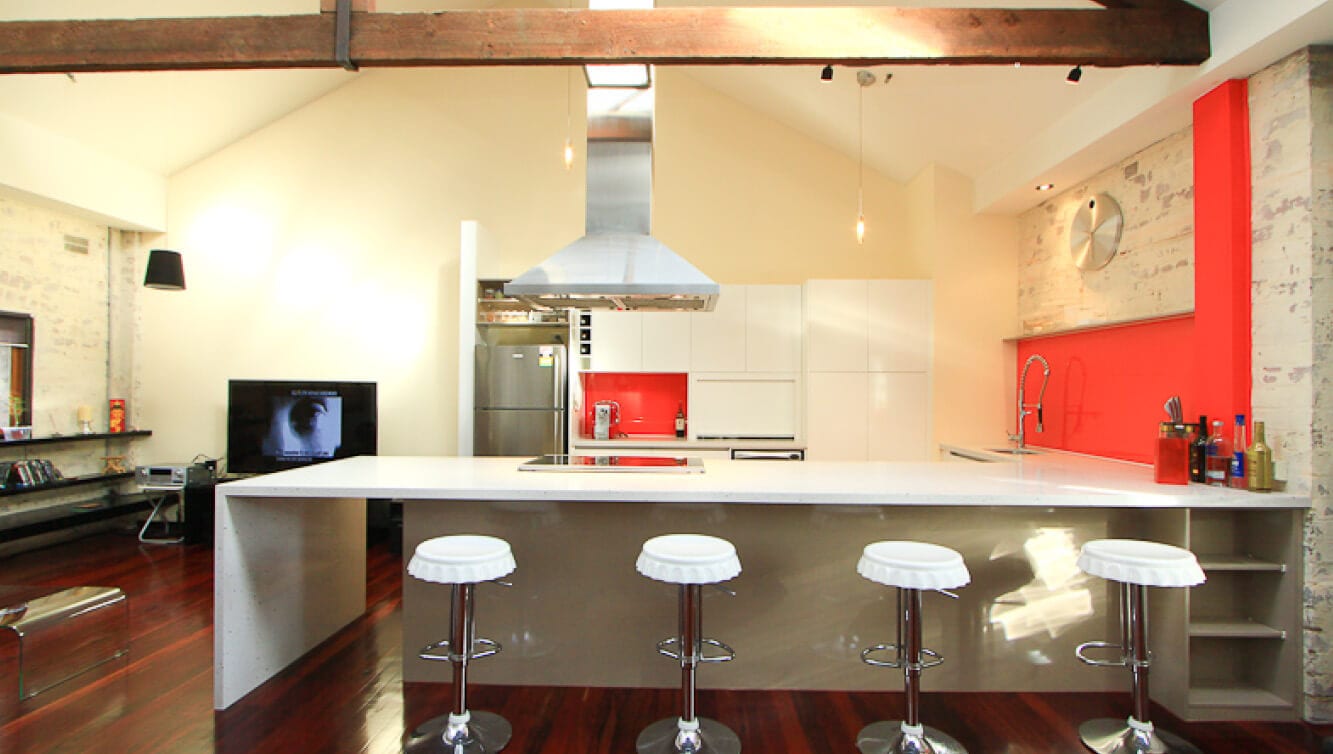 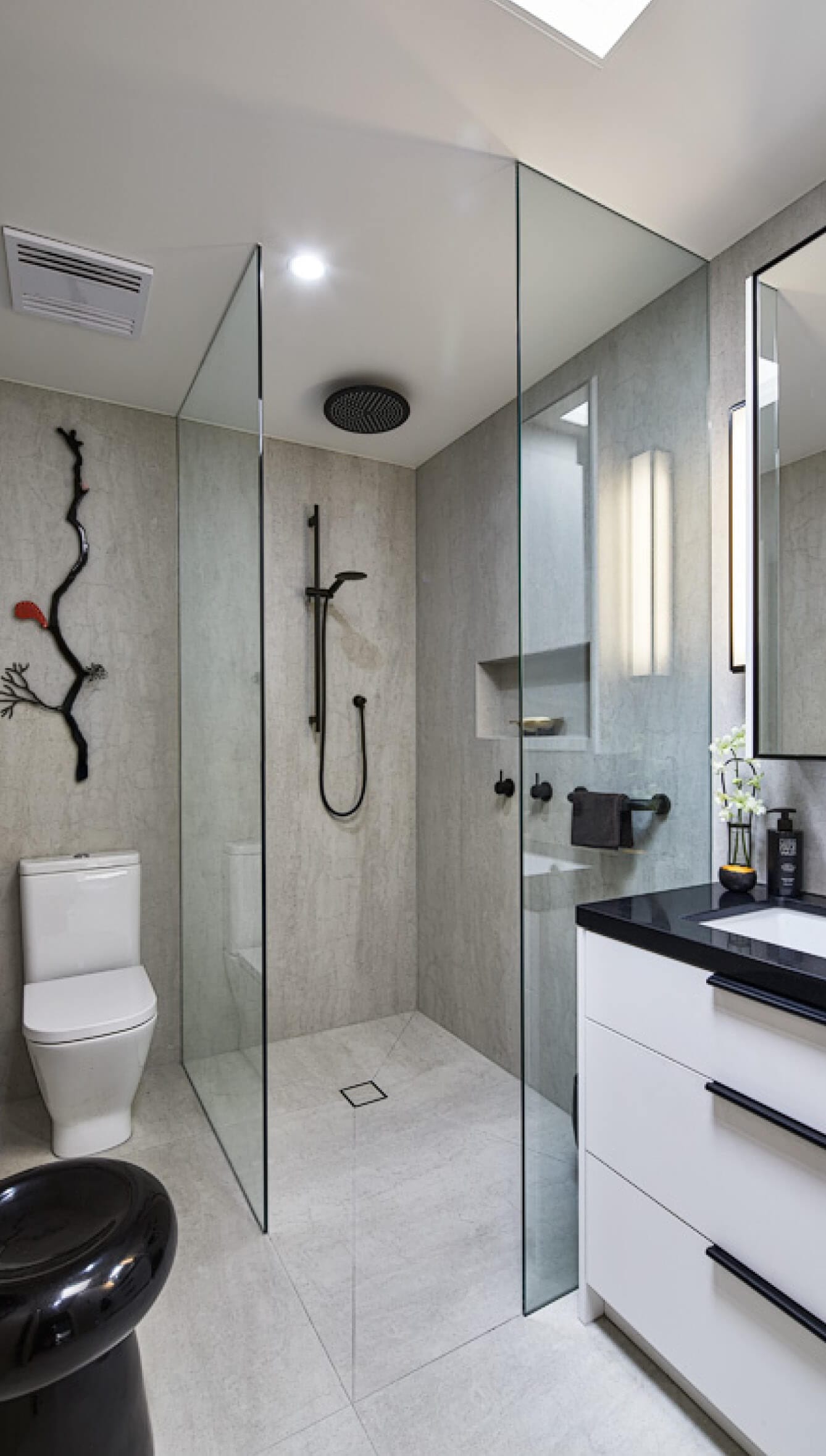 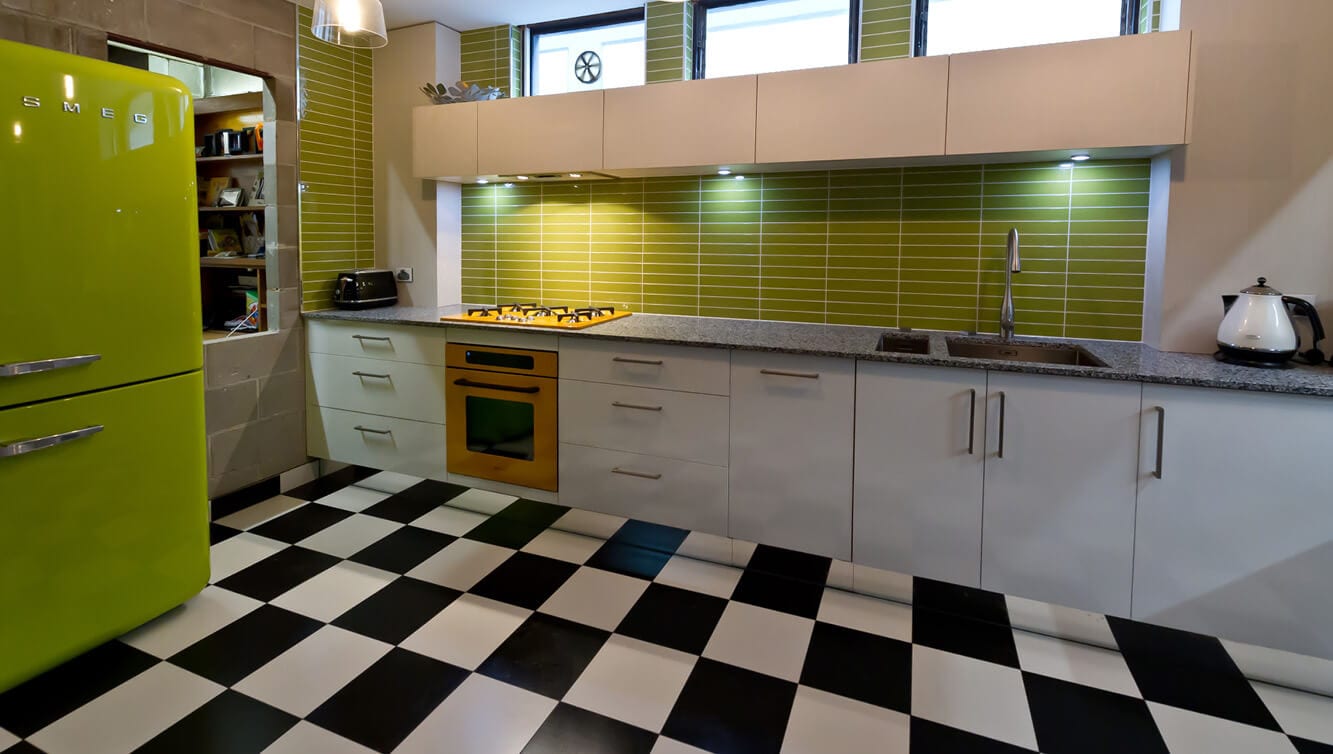 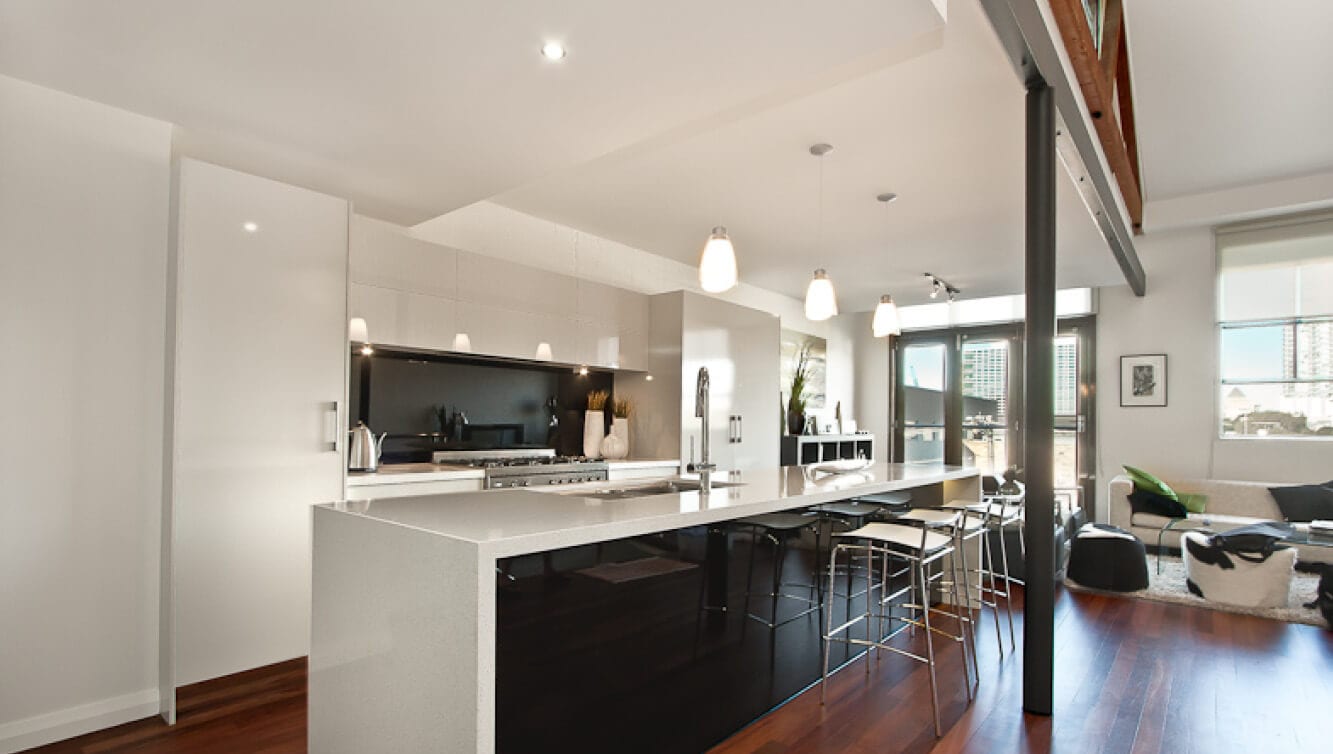 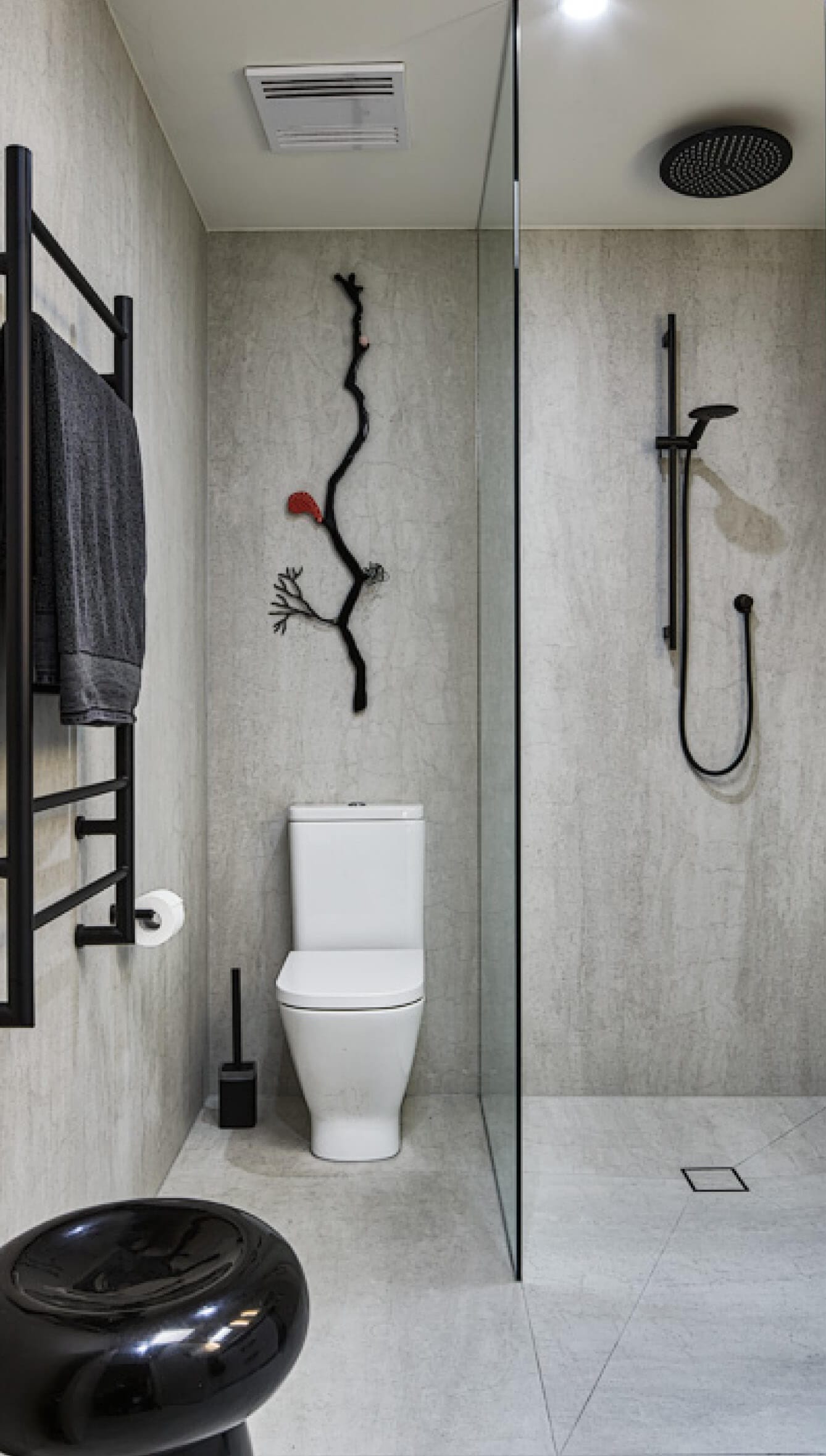