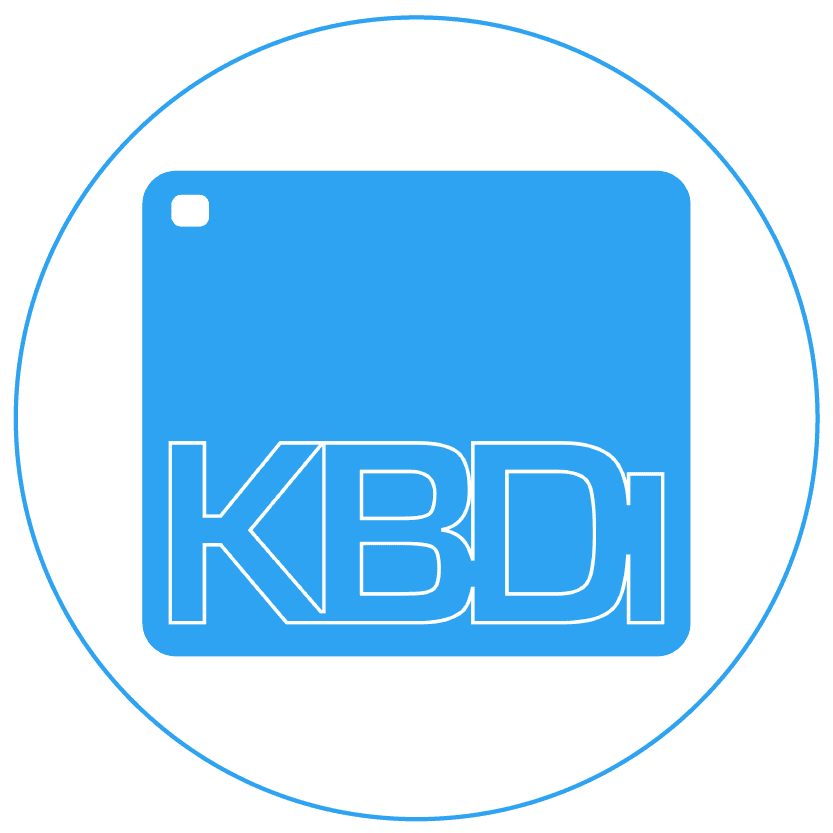 Anne is a professionally trained Interior Designer. After she graduated with distinction from her design studies in Ireland she worked as an interior design consultant and store manager at a high-end furniture retail store in Ireland. Her experience there and knowledge gained about furniture design is something that she draws on, on a daily basis at Kitchens by Kathie. From there she moved into the kitchen and cabinet design industry and was named as one of the top three young kitchen designers in Ireland in 2010 by Ireland’s Kitchen Trade Magazine. Anne joined the Kitchens by Kathie team in 2012 after her move to Australia and was a finalist in the Kitchen & Bathroom Designers Institute Design Awards in 2013 and 2017. She brings a love and respect for all interior and design styles and is passionate about creating the perfect design to suit each individual client’s needs.